As part of my quest to figure out how I can turn what I'm passionate about into a paying career, I recently decided I would see if I could mix something I love (beer) with something that actually pays money (software).

I've been working on opening a brewery for the last couple years and as part of that I've run across all the terrible software that currently exists for the craft beer industry. Seriously. It's all terrible. It's complicated and outdated and just plain ugly. So, what I can I do to make the lives of craft brewery owners better?

My buddy, Derek, and I decided we'd start building software products for breweries and craft beer bars. Since the two of us spend a lot of time in bars together, one of the first things we thought about was how awful all of the digital draft menus looked. Not only do they look terrible, but they must have awful back end software running them. 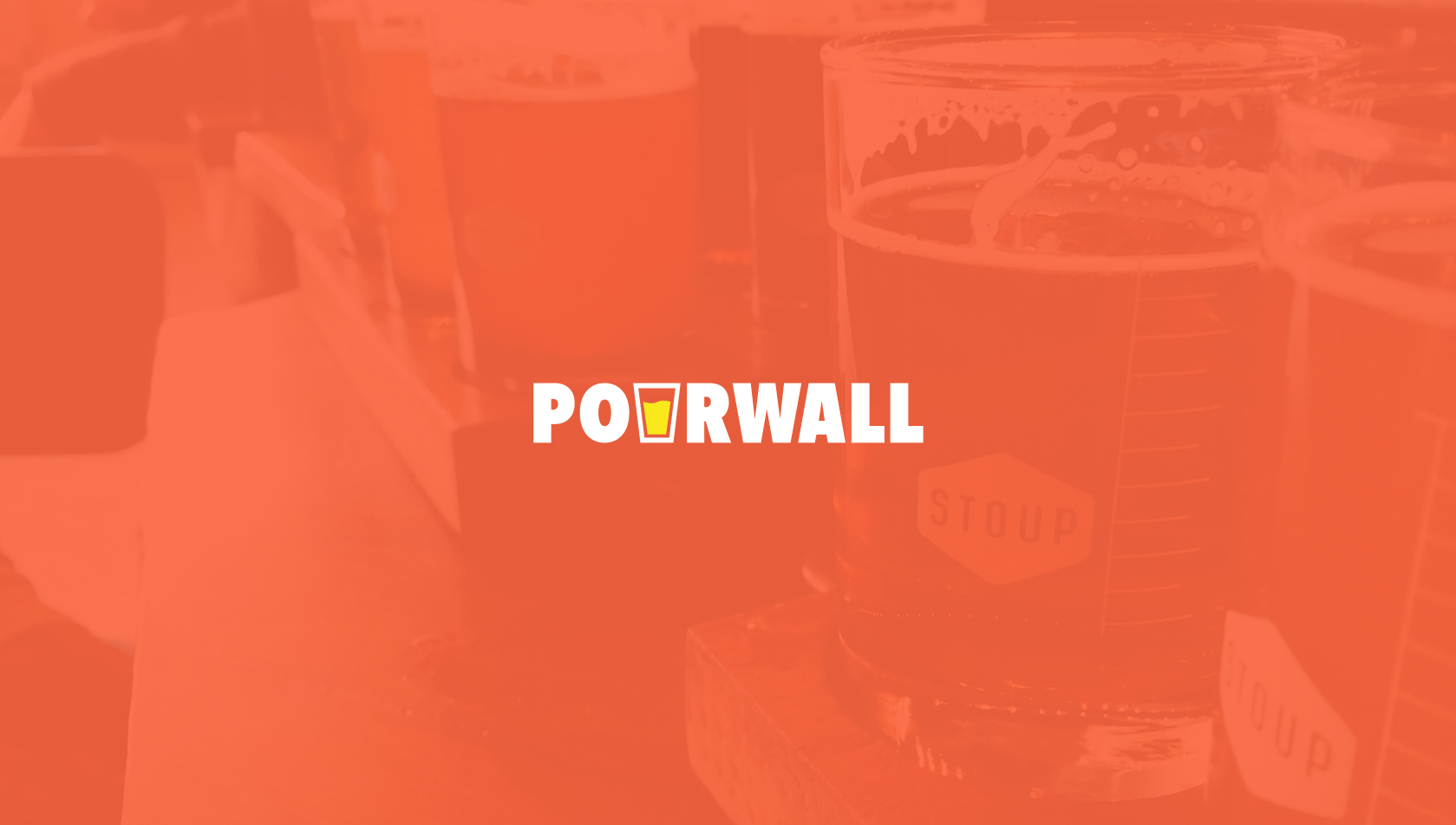 So, we created POURWALL to change that. A simple, digital draft management app that allows you to display a digital menu in your bar, with no fancy hardware and for really cheap. At $20 a month, we're way cheaper than any competing product and you can run your menu with a Chromecast or a Fire TV Stick (as well as lots of other ways). 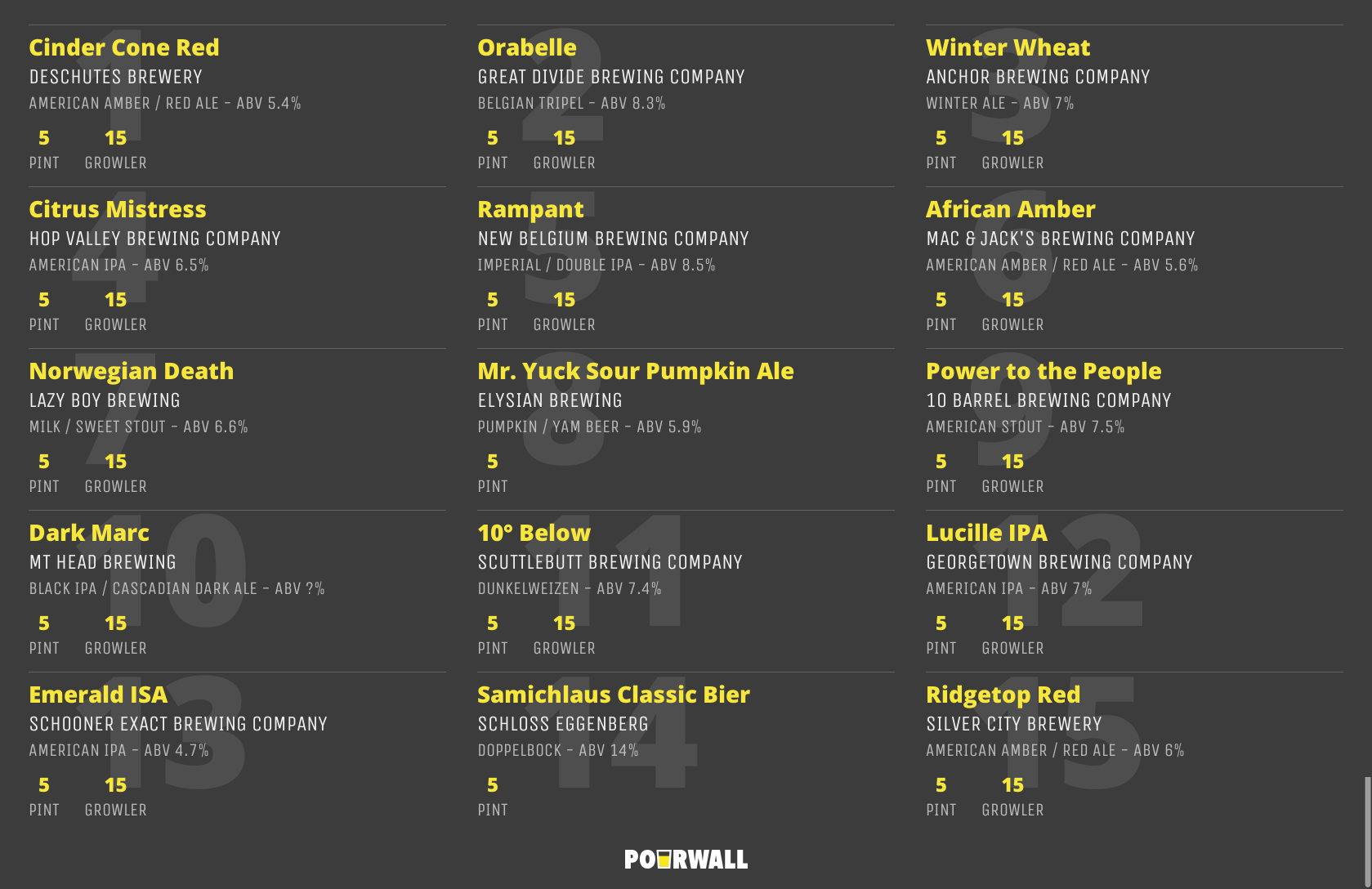 We also just released keg tracking solution as an add-on module for POURWALL. I've been to so many breweries over the last few years where people either track kegs with magnets on a whiteboard or with giant spreadsheets. This seems awful to me! I want to be able to see what kegs I have in service, where they are and how long they've been there. Quickly and easily. And I want to see some data about what beers I've been moving the most and what accounts are holding onto my kegs for way too long. 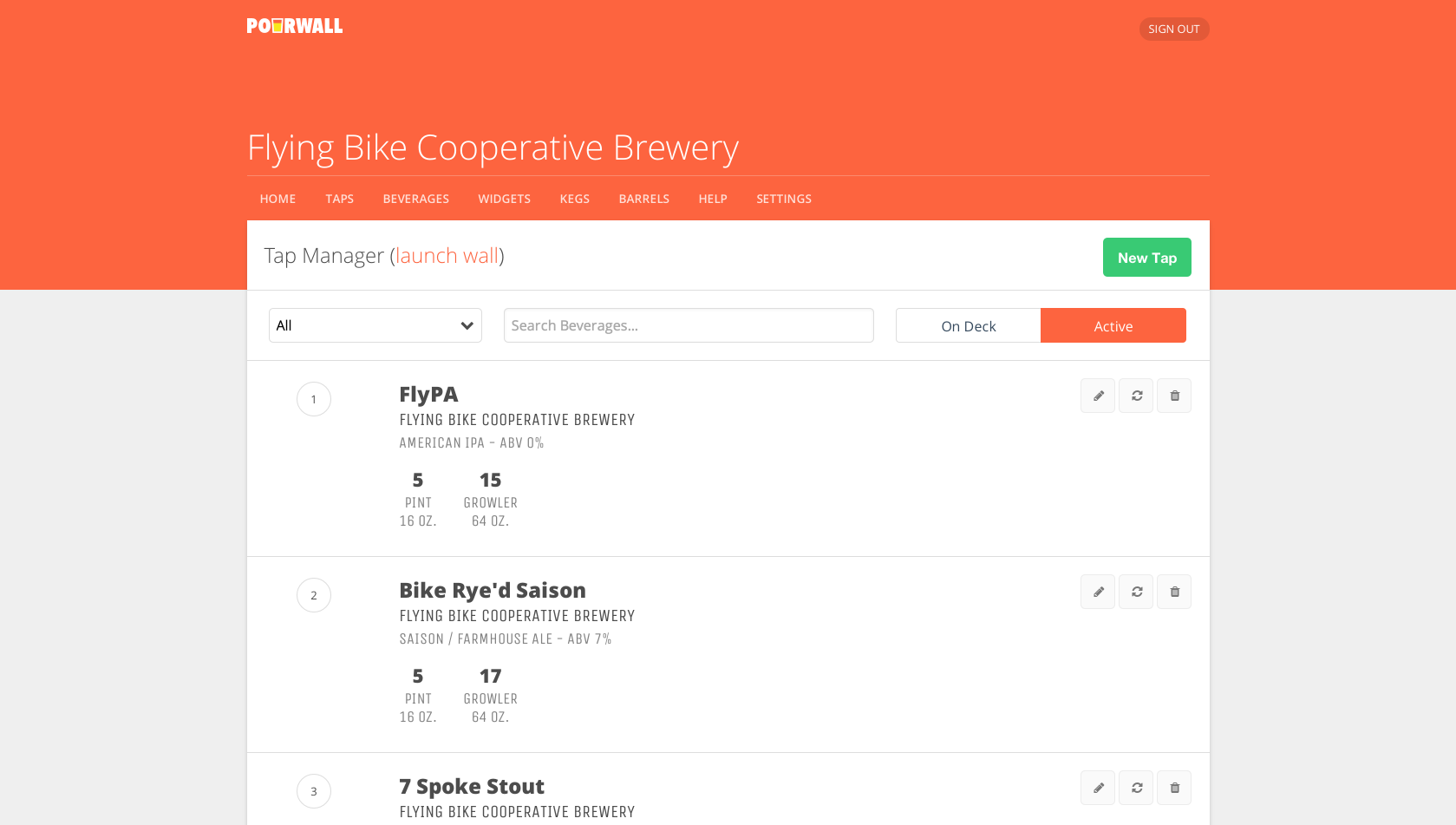 There was a lot I learned while working on this project. A lot about beer, but it also gave me a chance work with some new technologies. This is very much a passion project for me, and if it ends up making me a little money, that wouldn't be so bad either.